There are times when, alone with our self, we might take a deep look within and see ourselves for who we are. Such honest moments may not happen often, but when they do, they can change our lives in profound ways. 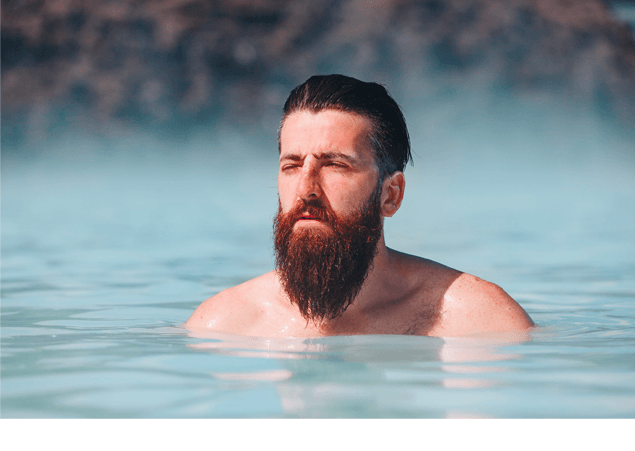 Perhaps this is the reason why human nature likes to avoid them. Seeing ourselves for who we really are can be challenging and scary. Getting ‘woke’ to the real us can point us in new directions that are uncertain. However,

‘… our true self yearns to be discovered. It is calling us. Tugging at the edges of our awareness, with whispers that promise treasures if we agree to shed the weight of old patterns that hinder our progressive journey to authentic selfhood.’

I have experienced honest moments like this in my own life, and I have coached others who have had similar epiphanies. What surprises me is the tenacity with which we tend to hold on to the old small stories that define us, even when we know for certain that they don’t serve us well anymore.

One example that comes to mind is Seamus who I first worked with 10 years ago. At the time Seamus had just graduated with a first-class degree from a top UK university in physics and theoretical mathematics. I remember how glum he looked sitting with me at our first meeting.

“I have to admit I am not really sure why I am here,” said Seamus. “In some ways I don’t really have a problem. I’ve already been offered a great job in finance in the City of London and on the face of it, things look bright.”

“Congratulations. How do you think I can help?”

“Well, I think I have some buyer’s remorse.”

“Firstly, I was never happy at university. I did well with my studies, but the subject never felt natural to me. It didn’t resonate with me somehow. Don’t get me wrong, it’s an interesting field, but I doubt whether I’ve made the right choice. I am ambitious and I want a good lifestyle, but a life of number crunching feels like it lacks something. But I can’t put my finger on it.”

“Did you ever think of a course correction while you were at university?”

“Yes, a few times, but I never acted on it, I guess because I was already well invested in my course of study and I didn’t want to disappoint my parents.”

I looked at Seamus’ chart and asked him, “why didn’t you study medicine? Your chart shouts out that by talent and temperament you are well suited to be a doctor.”

He looked shocked at my suggestion and gazed off into the distance as if recollecting a memory.

“That is so funny. I always said I wanted to be a doctor!”

“I think I was uncertain or insecure about it. Could I make the grade? Would I be good at it? Would I like it? Could my parents afford it? It’s a big commitment.”

“All good questions. But what about now?”

“Well, it would mean another 6 years of study.”

“You’ve come this far. Wouldn’t you rather invest the next 6 years in becoming who you really are as opposed to working at something half-heartedly? Ask yourself how much you really want the best for yourself?”

Seamus agreed to work with me on a plan framed around Dharma. He talked with his parents who were supportive and encouraging and he nervously applied to four top medical schools, two of which offered him a place in their medical programme.

Seamus took the leap and enrolled. He applied himself passionately to his studies and was eventually awarded his doctorate. He loves working in A+E departments and has recently accepted residency at a regional hospital.

Moving from finance to medicine was a major change for Seamus. He envisioned his life as a doctor and realised that it had the missing ingredient he was looking for – which was the chance to make a meaningful difference in people’s lives. Seamus was able to make the change because he followed the Dharma principle of truth by connecting deeply with his personal truth and reflecting on his meaningful purpose. Once that was done, he was able to commit with passion and embrace the 70-hour workweeks expected of trainee doctors.

He told me recently that he couldn’t be happier. I admire Seamus for his courage to take an honest look at his life, his willingness to embrace a totally new course of action and his commitment to realise his best. He is a success in his life, not just because he became a doctor, but because he listened to the call to discover his true self. 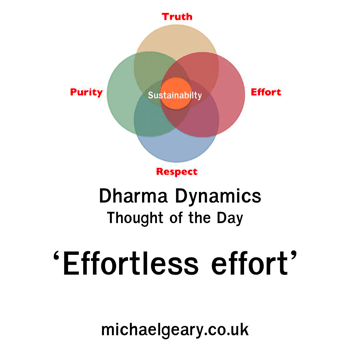 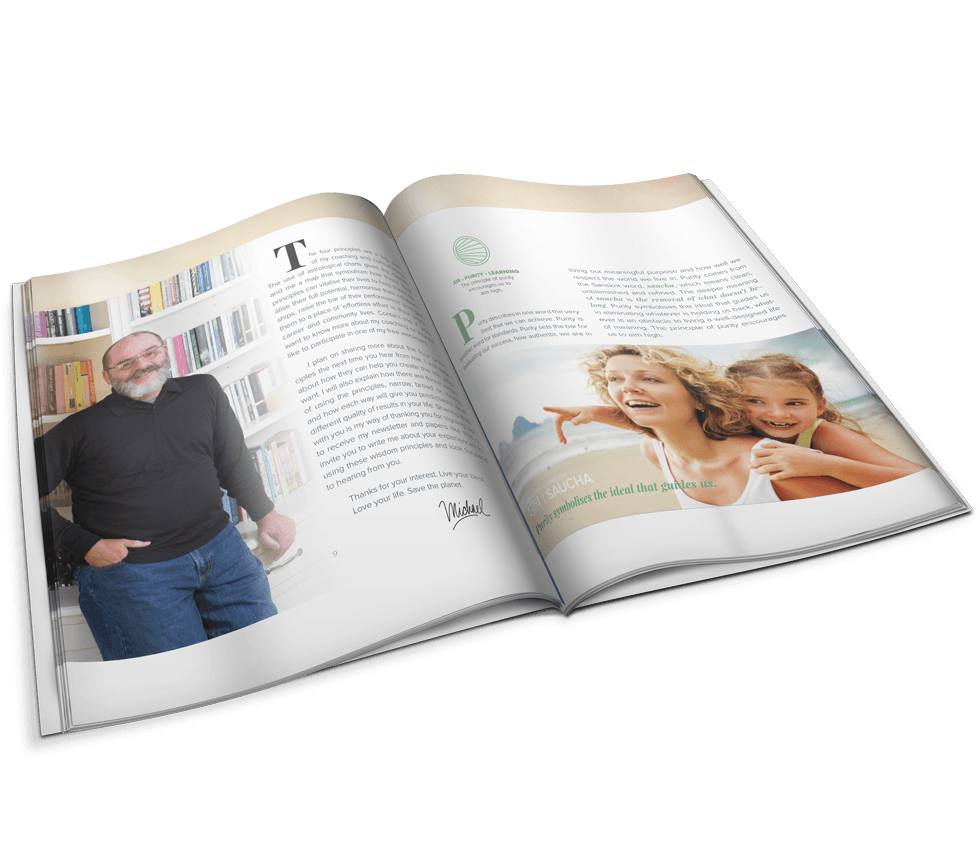